New Year’s Eve is a global celebration and you’ll find a party happening on every continent. With so many exciting spots, the only issue is choosing where to celebrate. Here are five places where you’re guaranteed to have an unforgettable NYE experience.   Scotland – Edinburgh Crazy dancing in the streets, fabulous fireworks display at midnight, 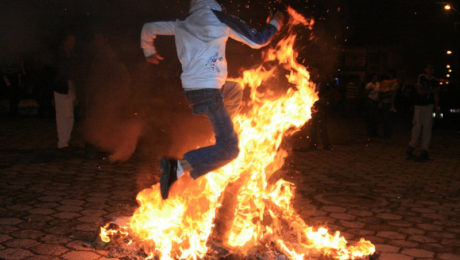 In many countries, New Year’s celebrations begin on the evening of December 31—New Year’s Eve—and continue into the early hours of January 1. Revelers often enjoy meals and snacks thought to bestow good luck for the coming year. Denmark Residents of Denmark greet the New Year by throwing old plates and glasses against the 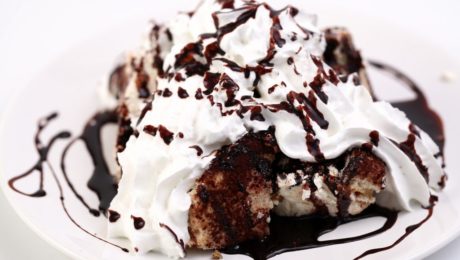 Amazing Somloi Galuska is one of the most famous Hungarian desserts. It was first made for the World Exhibition of 1958 in Brussels by Jozsef Bela Szocs. It won the professional price and became very popular all over Hungary. The confectioner gave the name to the cake, which comes from the name of the hill, 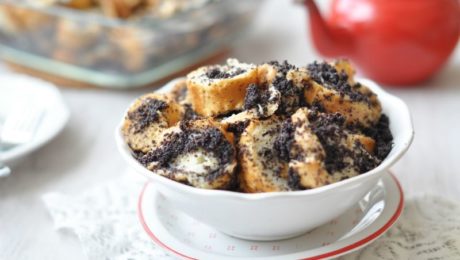 One of the must-do feasts of the Christmas festive table is the poppy seed bread pudding, the mákos guba. Mákos guba is one of the most delicious Christmas dessert in Hungary. Although consumed almost every season of the year.  The combination of soft poppy seed bread with vanilla custard is simply amazing. If you go to 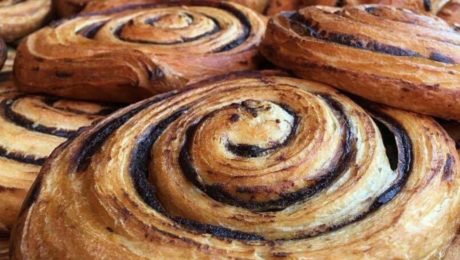 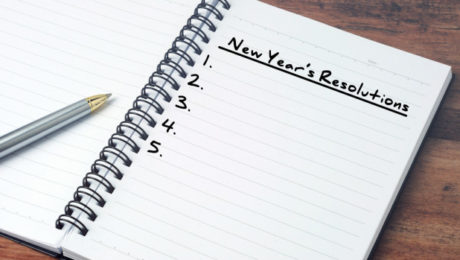 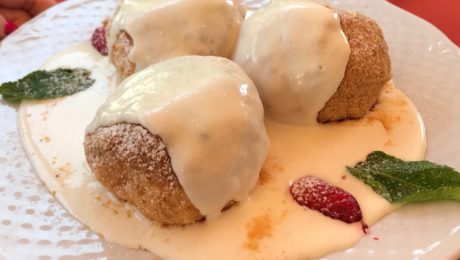 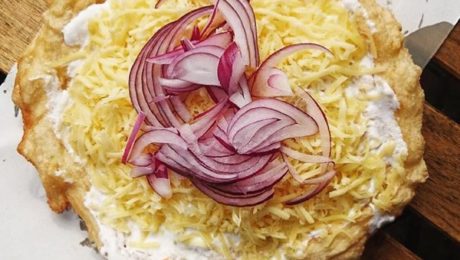