Budapest’s most famous Christmas Market has proved yet again and won the title as the best Christmas market of Europe for the third time. In the online voting competition of the European Best Destination travel portal, before the festive events of 21 major European cities, including Madrid, Vienna, Brussels, Salzburg and Prague, the Advent Basilica in Budapest has earned the most votes at all time and got the gold medal within this competition. 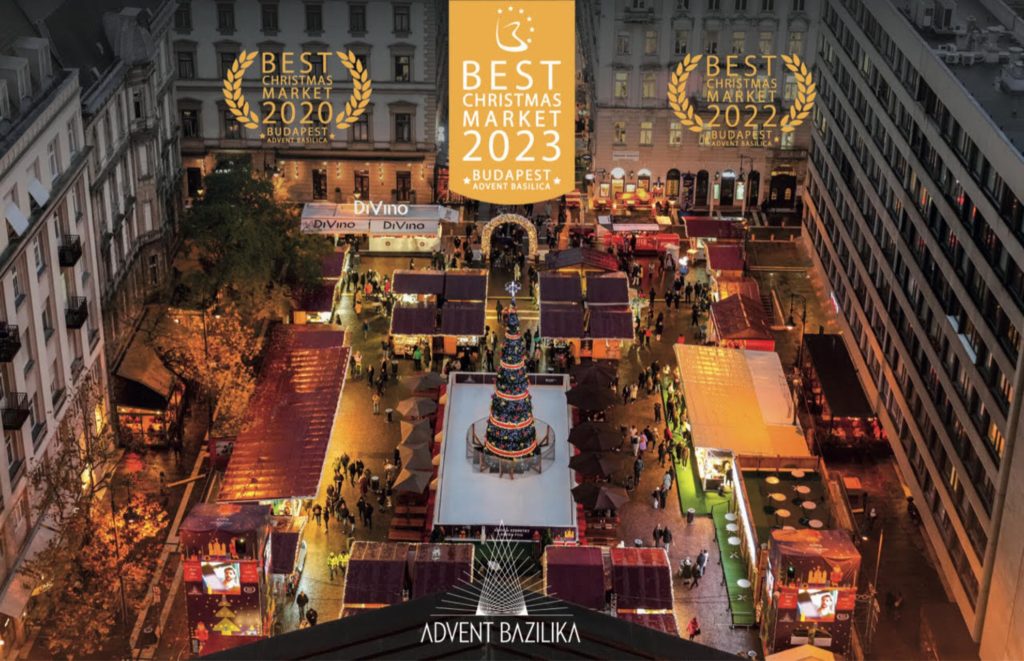 The competition was organized by the website European Best Destinations every year, where anyone who was interested in Christmas markets could vote online for each fair. This year, you could vote until December 8, and the winner was the Advent Basilica, which had already triumphed twice before (in 2019 and 2021) in the prestigious field. It became the best Christmas market in Europe in 2022, and earned the title of the standing star of Christmas markets. So far, only Zagreb and Strasbourg fairs have achieved such a tripling. 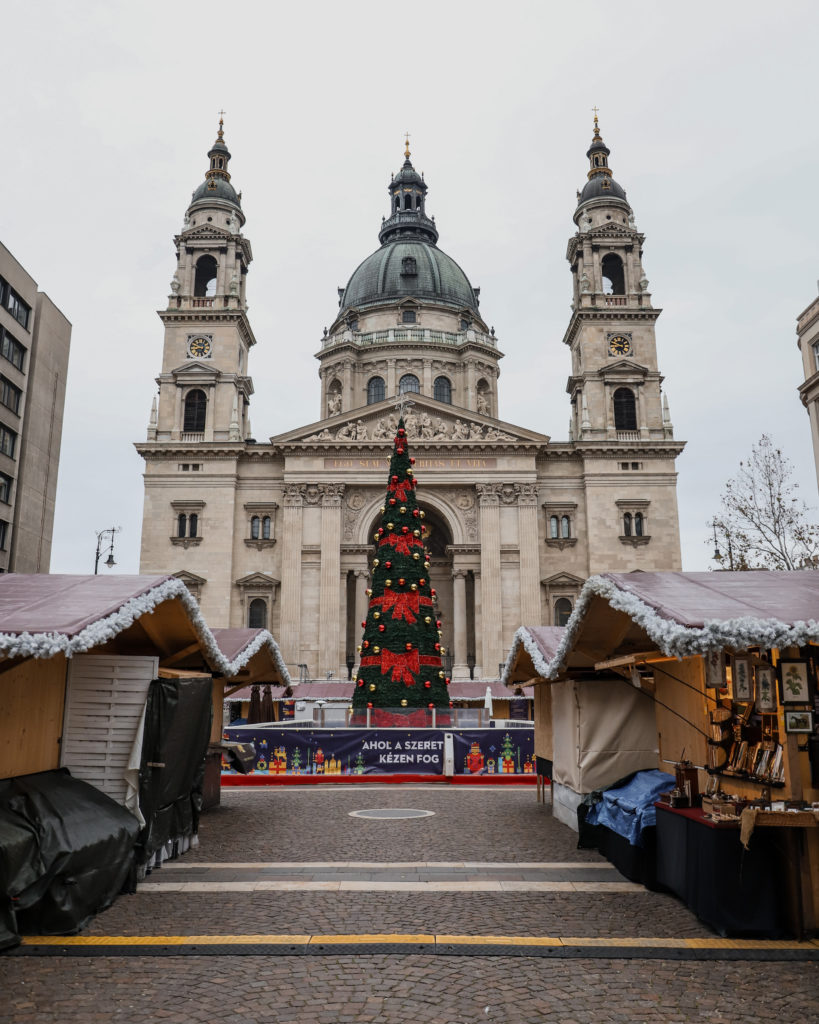 This christmas market dismissed the big guns behind him, such as the legends of the genre, the Vienna, Gdańsk, Basel, Prague and Brussels Christmas markets. If you’ve never been to the Basilica during the Advent season, then visit now just for that reason and immerse yourself in the festive atmosphere.
Breaking a record, the Budapest Advent Basilica event took first place in the online voting for Europe’s best Christmas market, with the most votes of all time, the organizers announced. In the competition of the European Best Destination travel portal, before the festive events of 21 European

This year the voting took place with record participation, travelers from 179 countries cast 374 thousand 803 votes for their favorite. With 51,253 likes, the most votes of all time, the Advent Basilica took first place in the European field. 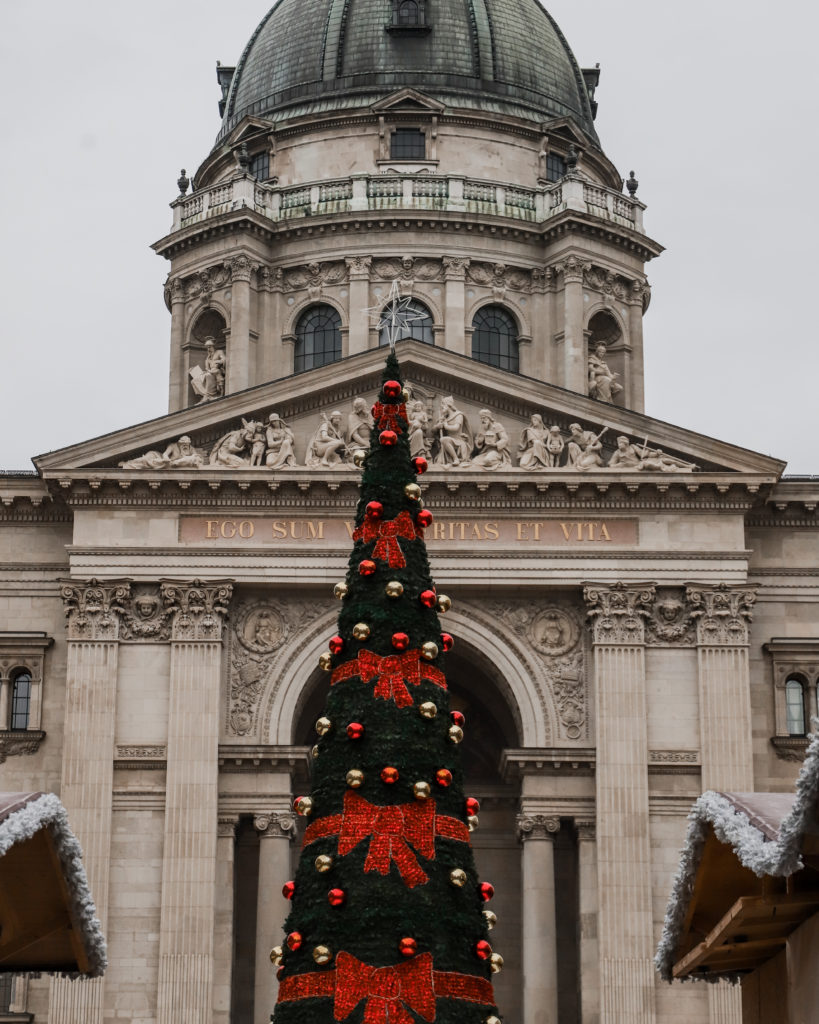 The online edition of Forbes recalled that it was possible to vote for Christmas markets that also offer cultural and artistic events with concerts, creative workshops, Christmas lights, fireworks and ice rinks, as well as a strong focus on sustainability, offering shoppers local food and handicrafts.

Behind the Christmas market next to St. Stephen’s Basilica, the event in Gdansk, Poland, and Craiova, Romania, finished in second place in the voting. The fourth was Vienna, and the fifth was the city of Montbéliard in France. 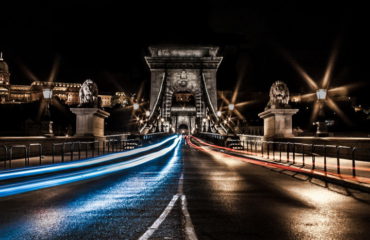 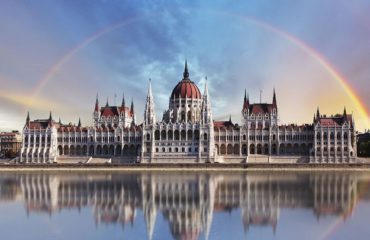