As many houses as there are New Year’s Eve. Some like to go a little crazy on New Year’s Eve, while others are committed to sophisticated entertainment. We recommend that you visit one of the most elegant New Year’s Eve concerts and balls to leave not only the faint images of a drunken party, but real experiences left over from New Year’s Eve 2021.

The tradition of classical concerts and balls dates back hundreds of years, and although much has changed since then, the charm of these entertainments has remained forever. New Year’s Eve 2019/2020 has been missed, so on the last day of this year, everyone really deserves to be given a chance to celebrate. 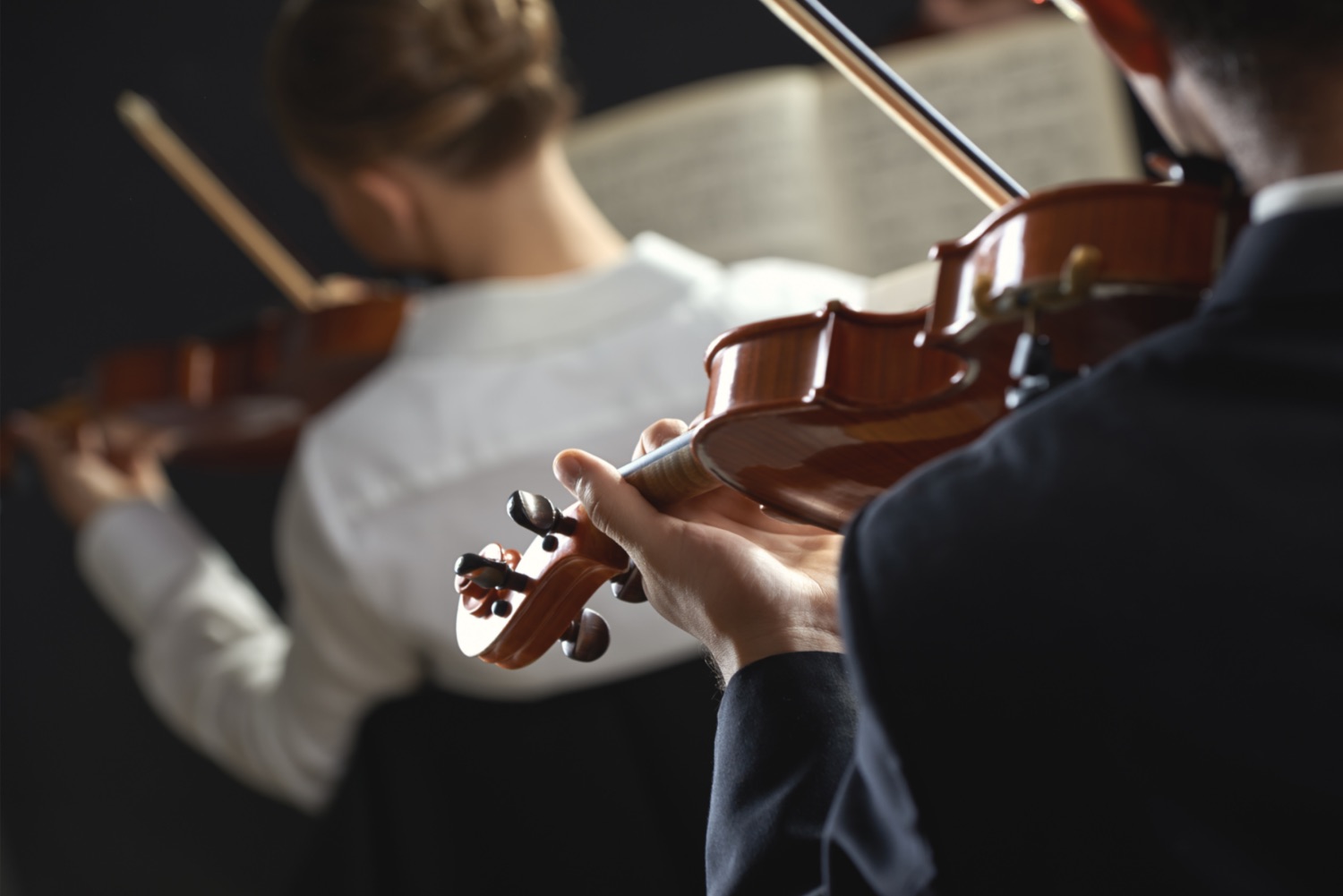 The most elegant programs are held in the most beautiful places within Budapest. New Year’s Eve music is played within the walls of such legendary buildings as the Pest Vigadó, the Academy of Music and the Budapest Operetta Theater.

Most New Year’s Eve balls and concerts are so popular that a limited number of seats will soon run out. It is a good idea to find out in time on the pages of online ticket offices, from program booklets or from the staff of ticket offices. Don’t hesitate, buy your ticket now!

New Year’s Eve – in addition to the New Year’s concerts, to find super programs between the two holidays

Nor is it damn good for someone to look out for a party on New Year’s Eve or to swim in the pool of a spa at night. Luckily, they don’t have to give up listening to music either, as you can also find great programs between the two holidays!

There are many symphonic concerts throughout the Advent period, but we can also attend this type of performance before New Year’s Eve, as many exciting concerts are held between Christmas and New Year. 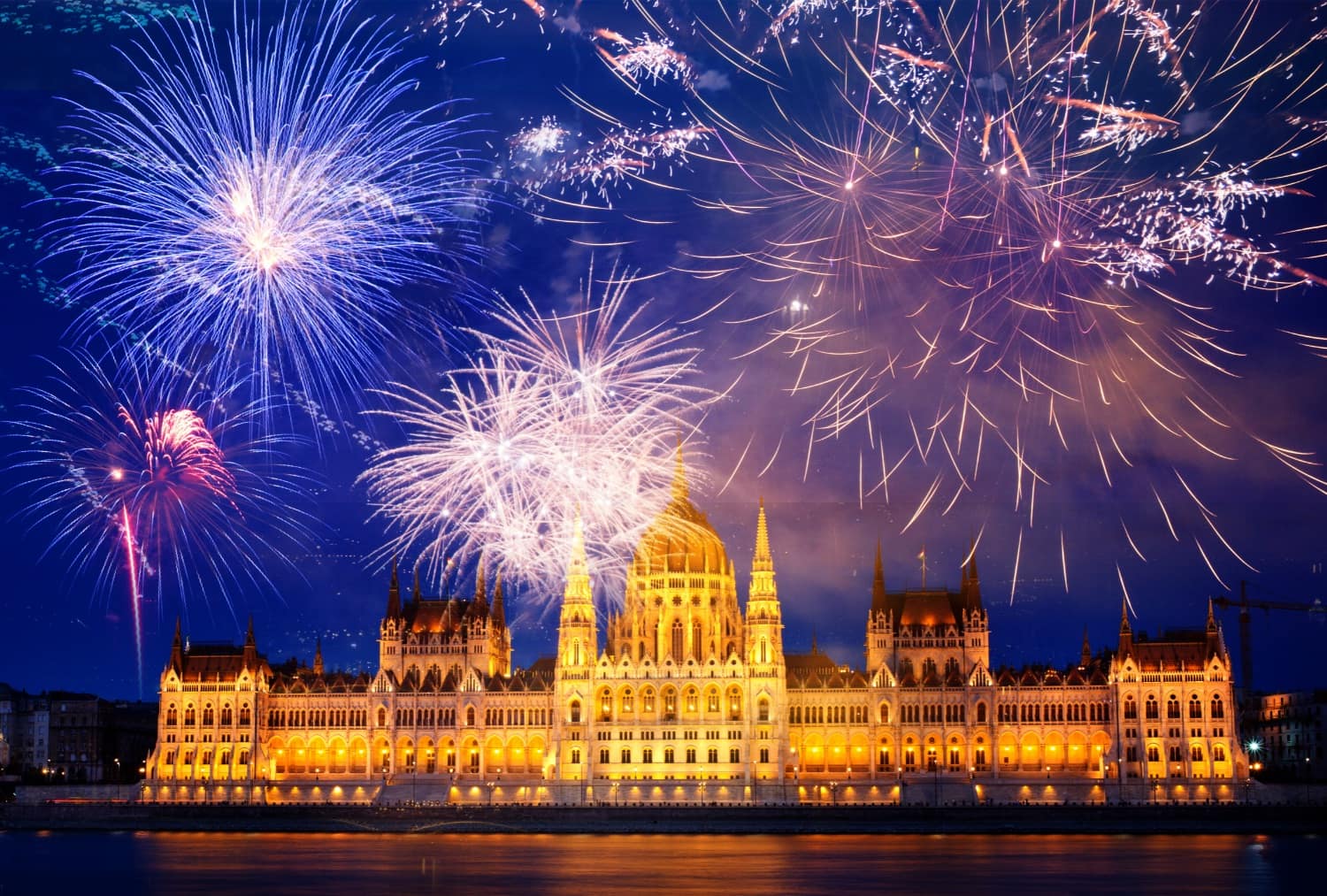 The tradition of the New Year’s concert

If we say it’s a New Year’s concert, lovers of classical music will probably remember the Vienna Philharmonic for the first time. The concert traditionally features pieces from the Strauss dynasty, which are held every New Year’s morning in Vienna.

Like the Austrians, we love classics, so there are plenty of concerts, chamber concerts and New Year’s Eve balls at home. But of course not only the melodies of the Philharmonic can make New Year’s Eve memorable, fans of operetta, jazz and light music can also choose from a huge immersion program: Zoltán Mág will have a New Year’s concert in 2021, but many other famous Hungarian performers will perform on New Year’s Eve and New Year’s Day .

We can all be glad that after last year there will be New Year’s Eve programs again, because since the party in Budapest in 2019, the capital has become too quiet. That’s why it’s no surprise that there are many of us who want to have some exciting experience on the last day of 2021.

In addition to the New Year’s Eve concerts, there will be other exciting programs in both Budapest and the countryside. If you want a similar culture program, you can choose from New Year’s theater performances, but if you prefer a musical dinner and a star parade, the New Year’s Eve gala dinner is your program!

If you would like to have a romantic New Year’s Eve with your partner, you will find your calculations at a New Year’s Eve dinner or aboard a cruise ship, and those who are working to perfect the family New Year’s Eve, we heartily recommend New Year’s Eve wellness! The night bath can be a pleasant relaxation with friends and two of you, but there are many other interesting programs waiting for you.

If you want to find out about these in time, follow us and you are guaranteed not to miss anything!