Our everyday lives are typically less influenced by superstitions, customs, and folk traditions, but there are some holidays in the year when we like to indulge in these fads. New Year’s Eve is such a holiday, which cannot pass without fish, cabbage and lentils. But don’t be discouraged by the less superstitious, you don’t have to get off the gastro train on New Year’s Eve either!

Retro New Year’s Eve dishes
In Hungary, New Year’s Eve foods traditionally bring good luck! We can hardly list a classic New Year’s Eve dish that is not associated with some kind of superstition. We eat lentils and cabbage to get rich in the new year, roast pig brings us luck, and raisins are used to predict the joys or sorrows of the coming year. What should not be consumed under any circumstances is poultry and fish, lest they take our luck and run away with our money! 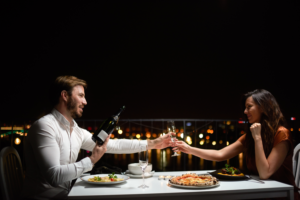 Among the New Year’s Eve special dishes, there are also hot dogs and rétes, although these are brought to our table less by superstition and more by tradition. However, one thing is for sure, the delicious New Year’s Eve dishes cannot be prepared without planning the menu! It is worth considering the menu and shopping in advance, as the shops close early on the 31st.

If you want to indulge yourself in the pleasure of dinner and spend New Year’s Eve in a restaurant, it is definitely worth booking a table in time at the place we have chosen. And if our friends from aboard also want to admire the peculiarities of Hungarian cuisine, we recommend the Budapest New Year dishes to their attention!

A New Year’s Eve cruise can be a truly special program, where you can combine a pleasant dinner with a romantic city tour on the Danube. 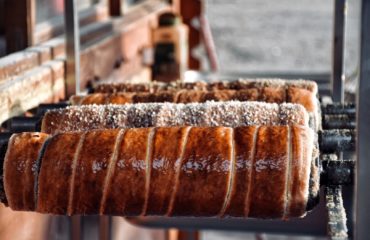 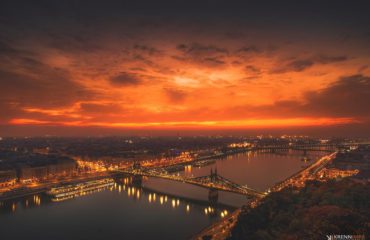 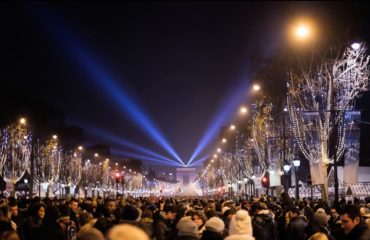