New Year’s Eve at home or in town?

New Year’s Eve at home or in town?

Nah, that’s in the city! We have collected for you the best programs that Budapest promises for New Year’s Eve 2022! Whether it’s a romantic cruise, dinner, night spa party or concert, you’ll find everything you need for New Year’s Eve planning in this collection!

If you don’t want to spend the evening in a crowded club, but rather have a good meal with your dearest friends, you can also choose gastronomic experiences for New Year’s Eve, whether you want an elegant New Year’s Eve dinner, eat-drink-and-dinner or a romantic evening with your love. 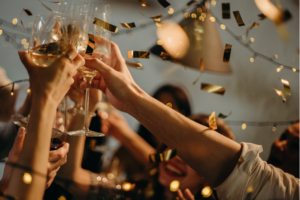 You don’t have to be discouraged if you’d rather go to a house party instead of a concert on New Year’s Eve, since many classical music events are organized between the two holidays, and New Year’s programs also offer a musical experience in downtown Budapest.

New Year’s Eve cruise
The Buda Castle on the left, the Parliament on the right while the midnight champagne pops? You can say goodbye to 2022 during a New Year’s Eve cruise on the water, next to the wonderful illumination of the Danube bank in Budapest.

You don’t have to give up the party and dinner here either, as the programs include a romantic gastronomic experience and hours of dancing fun. Whichever New Year’s Eve program is closer to your mood, you will surely have an unforgettable experience rocking on the Danube!

New Year’s Eve wellness
If, after the whole year’s spin, you want nothing more than a year-end pampering, New Year’s Eve wellness will be your program! Hungary is a medicinal water superpower, the whole country is full of wonderful spas and wellness hotels, where everyone can find the best forms of recharging, either as a couple or with the family.

Countless foreign tourists visit the capital at this time, who can choose from among other New Year’s Eve programs in Budapest.

For New Year’s Eve, most of the hotels prepare special offers and gourmet meals, so that you can spend the last days of the year with real relaxation and rest. If you have the opportunity, sign up for a massage for the sake of real rejuvenation!

New Year’s Eve night bathing
Bathing at night has been a popular program among tourists visiting Budapest for many years and is becoming more and more common among domestic guests as well. Bathing on New Year’s Eve is the perfect combination of partying and relaxation: music is playing, champagne is flowing and disco balls light up the pools, and in the sauna you can quickly get rid of the accumulated toxins, and the medicinal water is a real refreshment for the body. The New Year’s Eve party in the pool is a unique program in Budapest, it would be a shame to miss it!

No matter which program you decide on, the New Year’s Eve programs in Budapest are sure to provide an unforgettable experience that will recharge you for the whole year, since New Year’s Eve is the essence of Budapest!

Budapest, through the eyes of a tourist 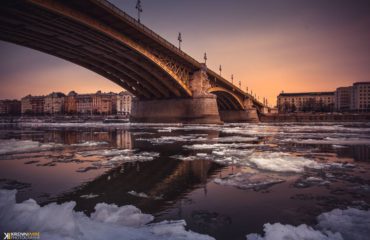 How is the weather in Budapest in December? 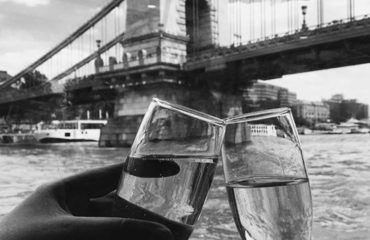